You are using an out of date browser. It may not display this or other websites correctly.
You should upgrade or use an alternative browser.

It's all my fault

I get asked frequently what I recommend for a radio system.

It really comes down to personal preference and budget.

Racing Radios are the best known in the country. If you run big events IMSA /SRO they are there to help you! But they are definitely at the top end of the price structure.

This is a link to their long track digital package at $2199, that does not include a radio box. https://www.racingradios.com/collections/complete-systems/products/long-track-cp200d

If you are a bit more budget minded or just cheap like me! Then I have used these guys multiple times! This is a long track Digital system for $ 799 and includes the in car radio box! You don't need the PTT button but it gives you a cable and connector to splice into the one on the steering wheel.

I also recommend an external antenna, but remember they need to be mounted on a metal back plane not on the body work. The roll hoop cover works fine. I have also seen them mounted on the head containment. 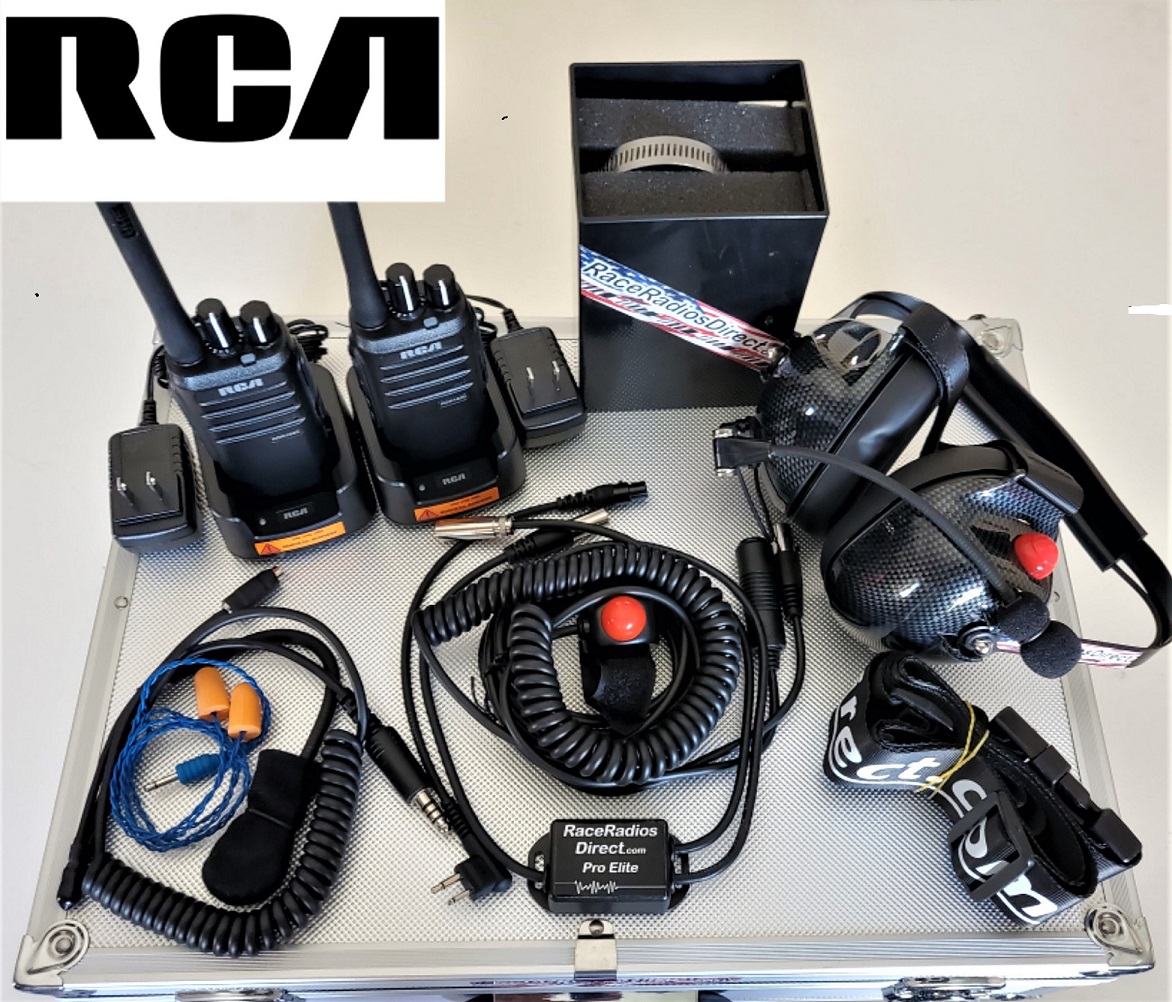 with doing lead shadow instructing from the beginning of covid we had to rely on good car to car radios but at a reasonable price.
because we are renting out our cars we will need to not only be able to talk from car to car but also to the pits.
we found the Baofeng radios worked out pretty dam good.
I opted to get better ear speakers , mics and push to talk than the radios came with it was 25$ extra but you could hear and be heard. I put the push to talk button on the shift lever.
the radios have 16 channels so it was easy to find a channel with no one else on. the good was you can have a number of other radios on that same channel and you can all talk so from the pits drivers on track can communicate to the pits also.
one down side is they say the radios work up to 5 miles. at track like the glen they would work every where but not in the toe of the boot to and from the pits.
for the short antennas on the radios they worked fine from car to car as the cars were close together in lead shadow. I opted to get magnetic external antennas for an extra cost of 36$.

For those looking for a cheap easy install that works over long distances, elevation..... we are using the RaceCom Chaser hardwired into our cars. They do pair with a cell phone but it works incredibly well. I would drop the velcro PTT button for a drilled version though, they can provide either if you call. 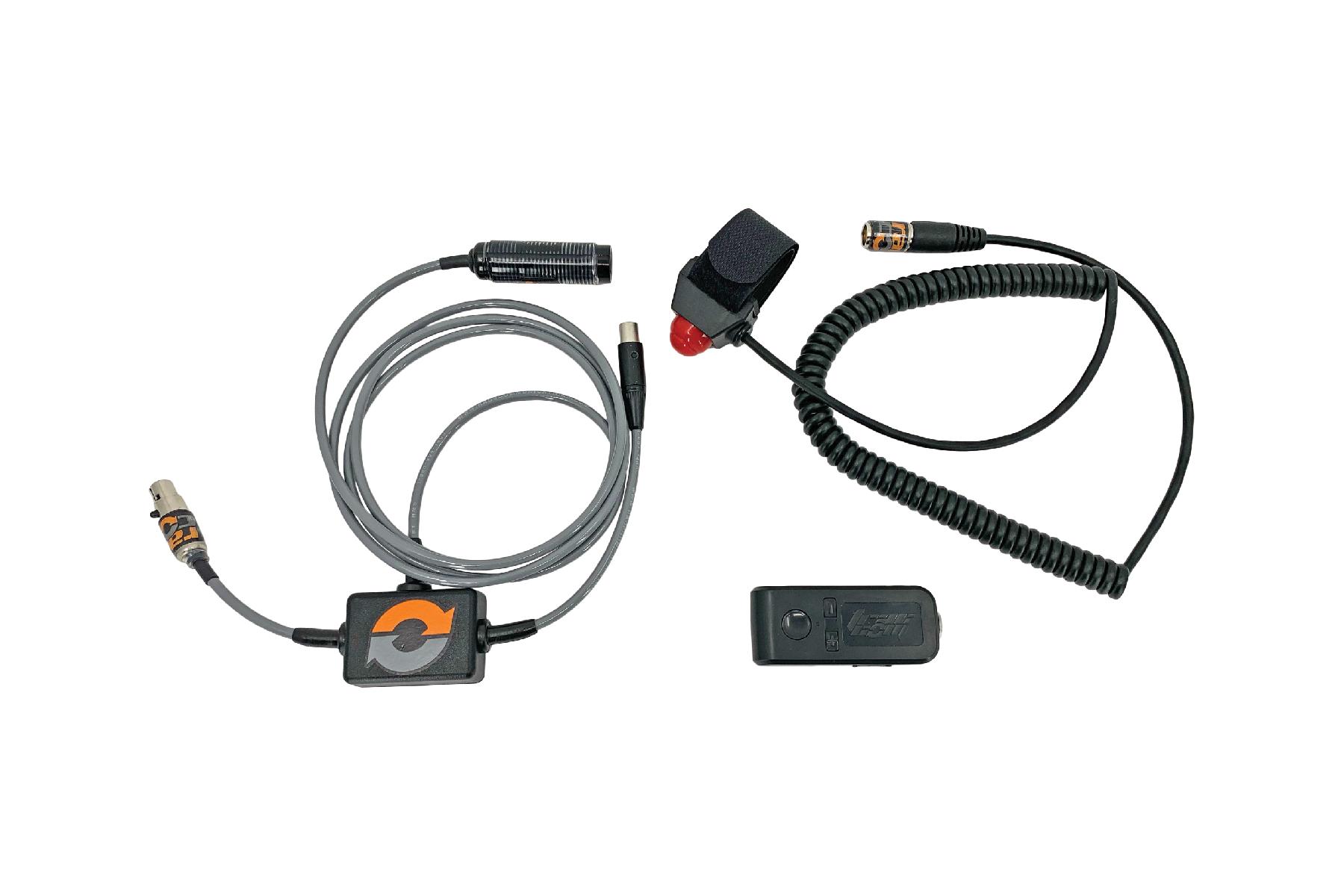 You must log in or register to reply here.

How loud is the SR?